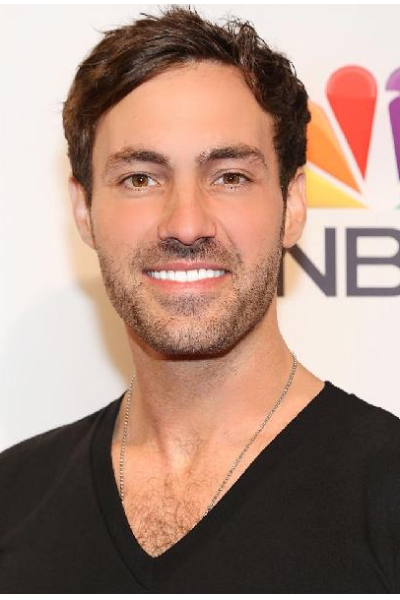 CLICK the showtime you want to attend to purchase tickets!

Electronic ticket, you do not need to print out tickets

Jeff is coming off of NBC’s alternative comedy-variety series hit called “I Can Do That”.

Jeff is a nationally touring comedian, actor, host, prankster, and Bigfoot Enthusiast. Raised in Seattle, this class clown started doing comedy at Giggles Comedy Club almost right out of high school and was first nationally recognized on NBC’s Last Comic Standing and finished third after only three years into his comedy career. Since then he has had two of his own shows on MTV (Money From Strangers and Numbnuts), his own Comedy Central Presents, and numerous other TV roles like Girlcode and Extreme Makeover Home Edition. Jeff’s passion is bringing Love and positivity to everyone he encounters through laughter and has been described as a charming trouble maker with a pocket full of love.