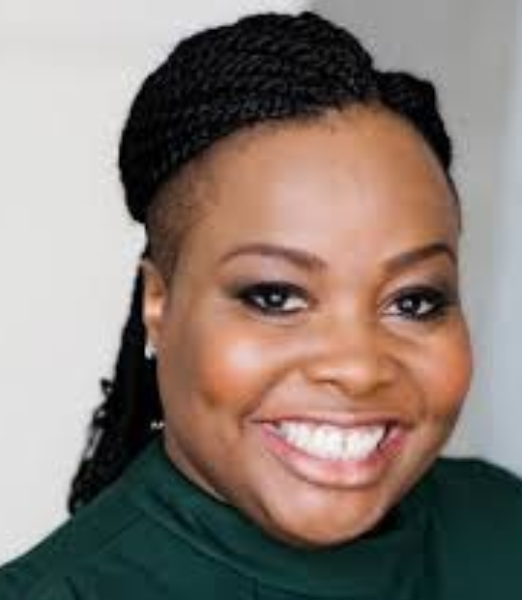 CLICK the showtime you want to attend to purchase tickets!
ELECTRONIC TICKET: You do not need to print out the tickets

JACKIE FABULOUS, is a gut-busting, writer, producer, speaker, and headlining comedian who uses comedy to simultaneously entertain, encourage and empower audiences. Having survived her fair share of loves, tragedies, lessons and embarrassing moments, Jackie channels all of that energy into hilarious sets and inspiring keynotes. More than just a funny lady, she is on a mission to inspire and empower women all over the world to Find The Funny In Their Flaws.

“As the guy who discovered Jon Stewart, Ray Romano and a bunch of other star comics I have a sense of who has ‘it.’ Jackie Fabulous has it. I’d watch her do just about anything legal,” - Billy Grundfest (Founder of New York’s “Comedy Cellar”).

When Jackie is not on tour, you will find her giving amazing keynote speeches and breakout sessions at corporate events and conferences. A lawyer in her past life, she understands the plight of the working woman. Her signature talks and upcoming book within her hilarious “Find Your Fabulous” series will leave audiences feeling encouraged, uplifted, and inspired to conquer the ups and downs of life and work. Her diverse style of comedy has allowed her to work with comedy legends like Roseanne Barr and Wanda Sykes and on the OWN Network, NBC, CBS AND FOX to name a few.