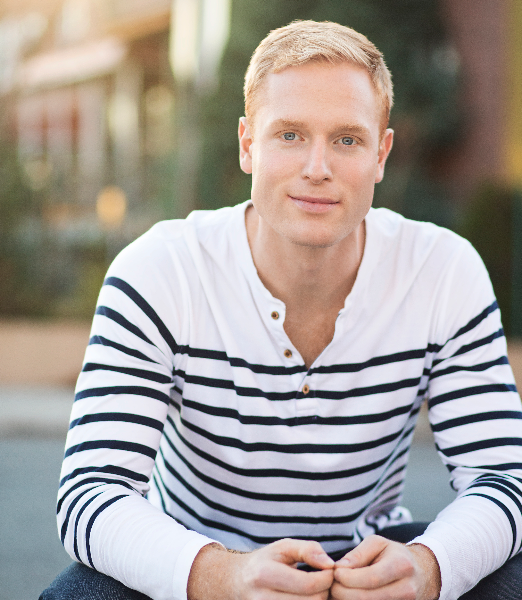 CLICK the showtime you want to attend to purchase tickets!
ELECTRONIC TICKET: You do not need to print out the tickets

Francis is a comedian, actor, and writer/personality for Barstool

sketches alongside athletes and celebrities, stealing the spotlight from

them with his jawline, on-screen charisma, and shockingly red hair. If

you're wondering where he went to college, he'll happily tell you

Harvard. He performs most nights in New York and has also performed in

China, Australia, Sweden, British Columbia, and across the United

States. Francis often incorporates his satirical keyboard songs in his

act. He is known for his dry, dark sense of humor and if you have a good

death story, he'd love to hear it. He resides in Chelsea, NYC, when

he's not reducing audiences to tears of laughter and shame.